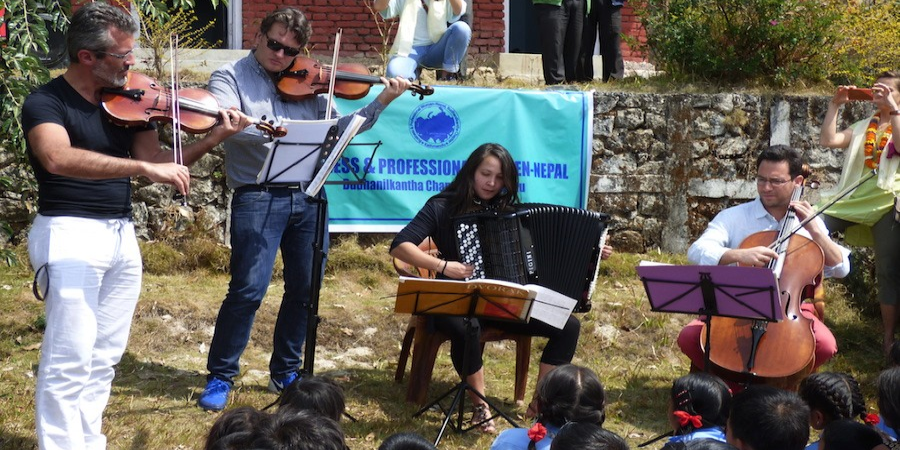 Concerts in Kathmandu in Nepal

On March 17th, 2016, IFPD organized a fundraising concert with the musicians of Artie’s for the benefit of a project jointly developed by the Foundation and the NGO Business and Professional Women Nepal (BPWN) in Kathmandu (see our projects page). The concert allowed to collect the funds needed to launch the project, which was initiated in April 2016. IFPD was duly represented at this event with Christine Magistretti and Varun Saraf for the Board of Trustees, Hélène Bayeux, Executive Director, and Bérénice Magistretti for the YAC (Young Advisory Committee).

During their stay in Nepal, the musicians of Artie’s very generously performed several concerts for underprivileged children and adults in the area of Kathmandu. These concerts were highly successful and led to very touching interactions between the musicians and beneficiaries. 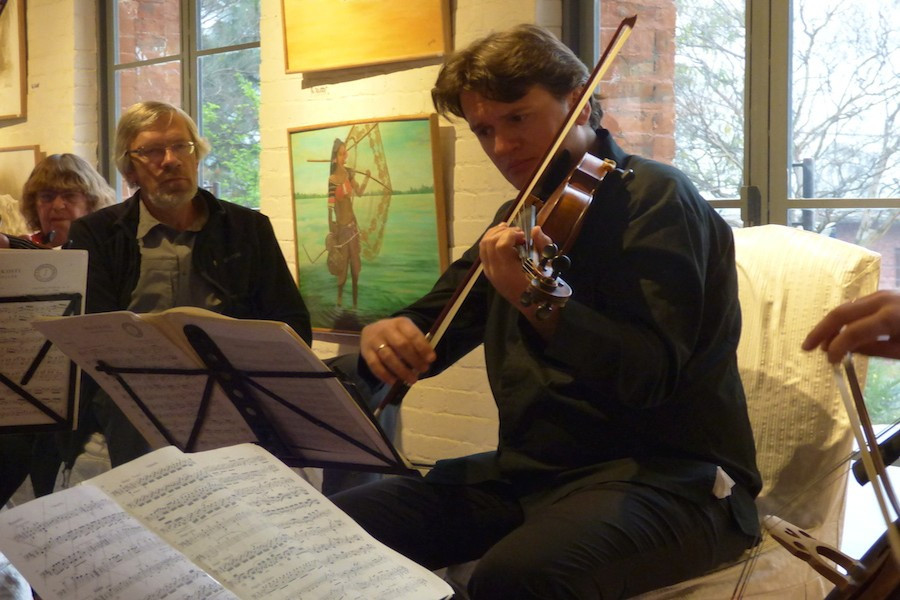 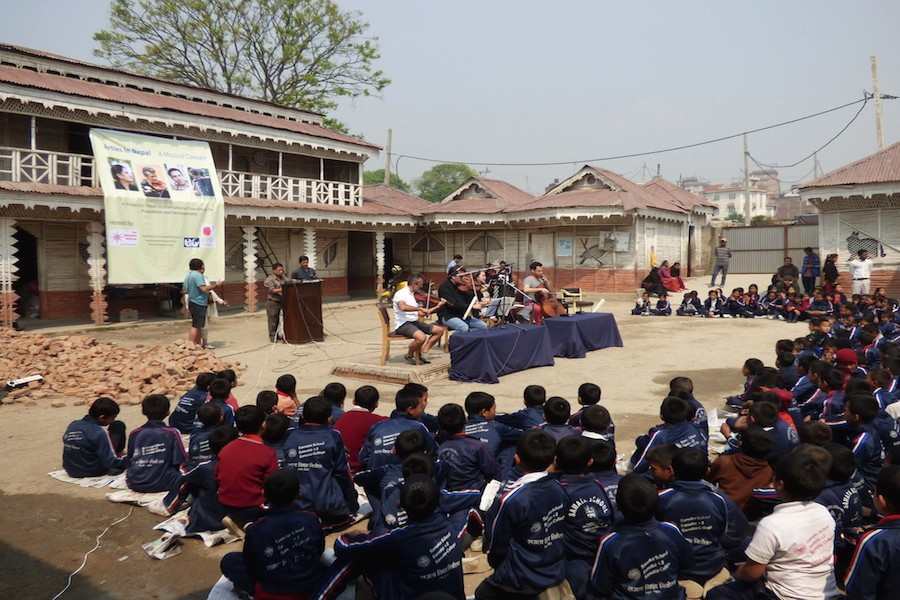 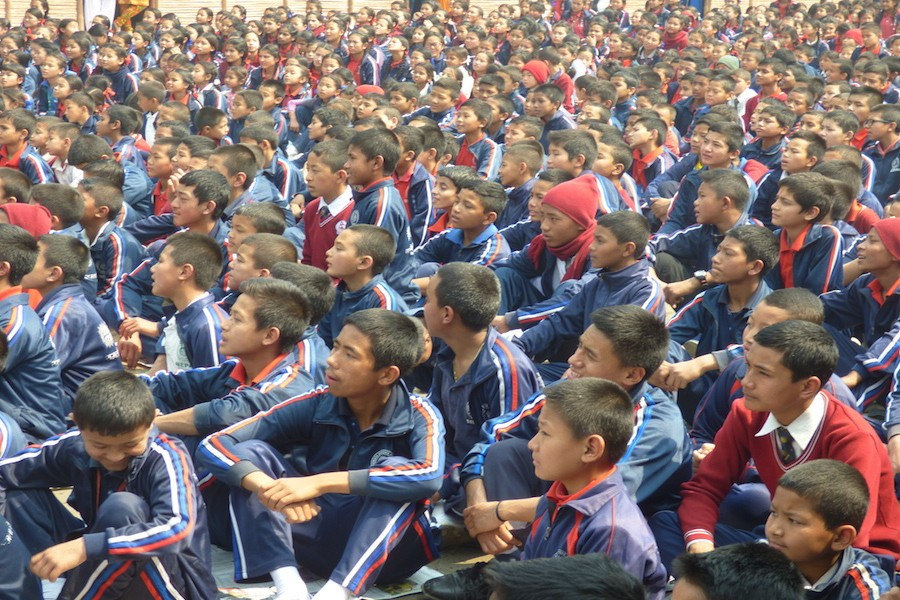 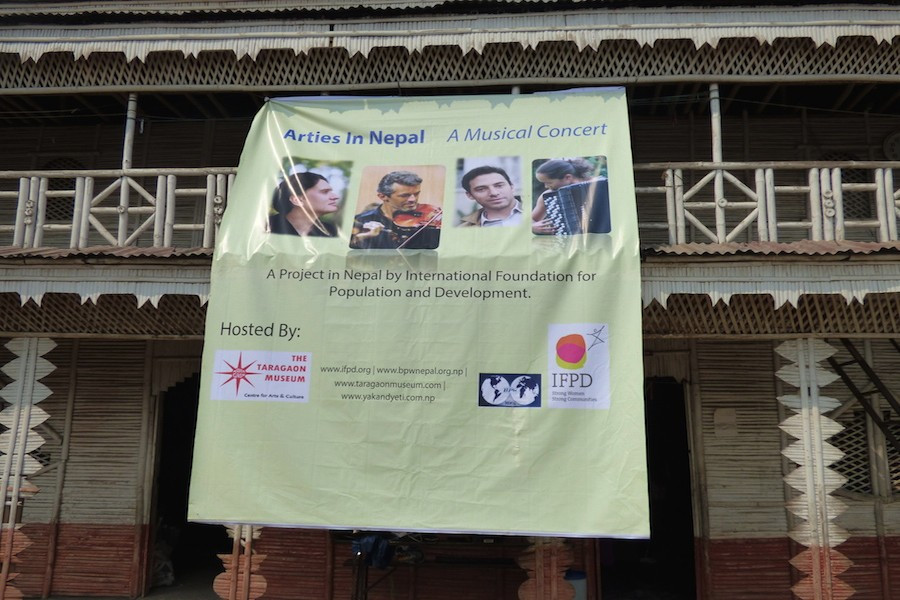